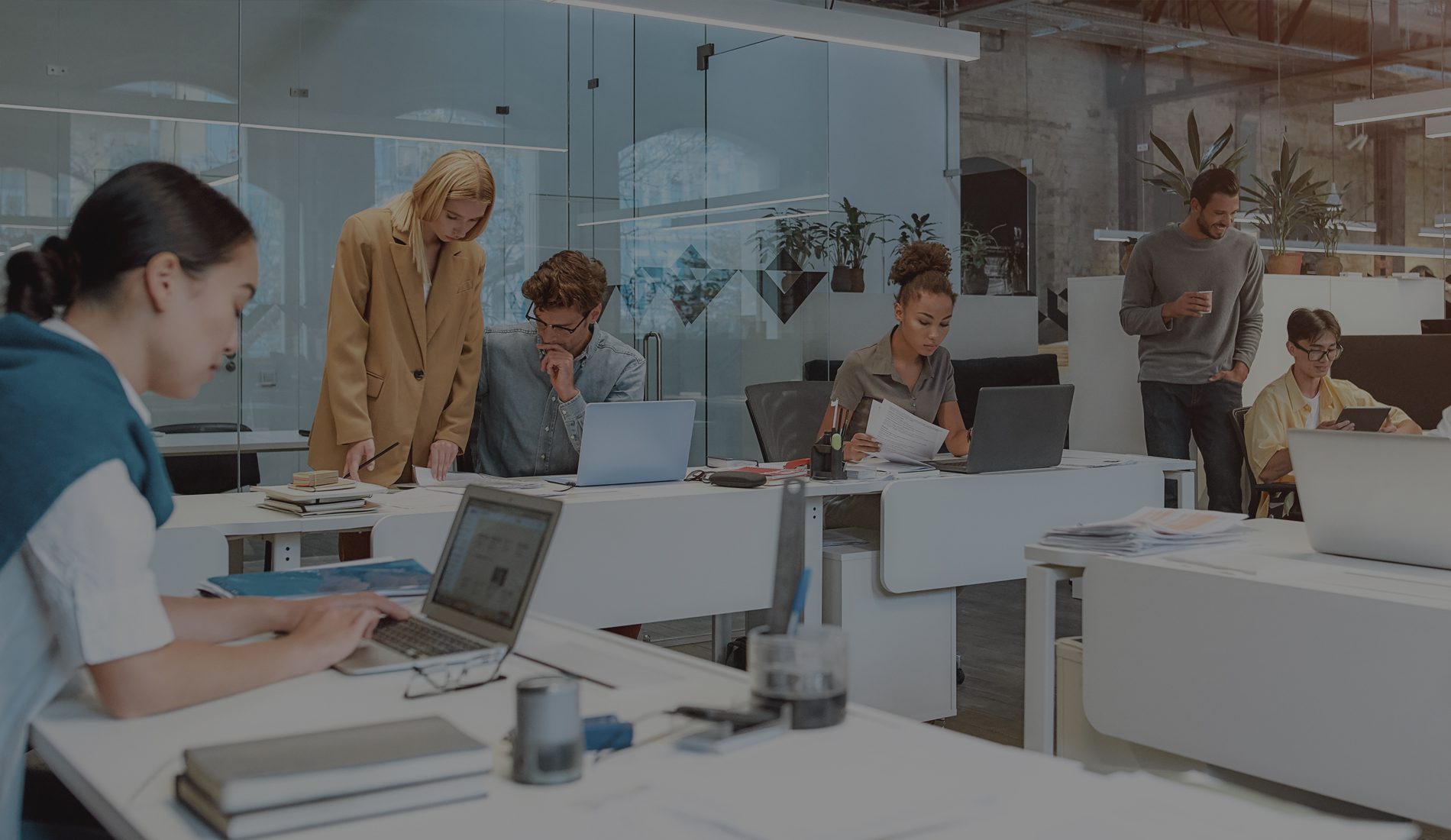 Gather is the expert when it comes to private offices and coworking spaces. Based in Virginia with seven locations, Gather provides an environment for businesses to work, grow and flourish. Their model serves individuals and small and large teams in the Richmond and Hampton Roads areas. Their goal in partnering with BOS was to generate additional revenue from missed opportunities within their Hubspot platform.

Creating new opportunities with past marketing leads in their Hubspot account

Prior to our partnership, Gather built strong workflows within their CRM tool for the initial stages of engaging with a new lead. From the lead’s first interaction all the way through the sales process, Gather incorporated automated messaging and workflows. This strategy helped to increase the chances of a closed deal and to keep the community managers consistent during the sales process. But, what happened to all the leads that “fell off” or never made it through the pipeline? Time had passed and Gather did not have a strategy in place to nurture past leads.

BOS Digital worked with Gather to build a nurturing campaign in order to reintroduce themselves to past leads.

The BOS team built a sequence of emails that deployed over a 4 week period for contacts that lived inside Gather’s CRM  for 56+ days (~two months) and did not have a deal associated with them. The email campaign was designed initially as a one-off campaign and was later developed as an automated drip campaign for future contacts with these parameters.

The campaign influenced 1,101 contacts and generated 9 closed deals for Gather within 4 weeks.

Data was collected above between September 23 – October 31, 2021.  Gather sent 7,618 emails (the first 4-part email series) – 2,197 of those emails were opened, averaging a solid 28.8% open rate (above industry average). Of those 2,197 opens, there were 66 link clicks to the landing page to book a tour or 3-day pass, averaging a 3% click through rate. Users were also given the option to respond directly via email, which allowed them to correspond with an assigned community manager.

9 of the contacts converted into closed deals, totaling to $4,410.00 of new residual revenue for Gather. The email campaign was later converted into an automatic drip to be used for ongoing lead nurturing efforts.

Interested to learn how we can help your company achieve similar results?
Submit the form below. Our digital team will be in touch shortly.

BOS Digital has a proven track record of helping clients like Gather achieve email marketing success and we’d like to help you do the same.

Contact us today to find out how we can bring winning results to your next marketing campaigns.

Gather is the expert when it comes to private offices and coworking spaces. Based in Virginia with seven locations, Gather provides an environment for businesses to work, grow and flourish. Their model serves individuals and small and large teams in the Richmond and Hampton Roads areas.

Join Us August 18th for Who's The BOS?
GET A FREE 30 MINUTE CONSULTATION

You can find out more about which cookies we are using or switch them off in settings.

This website uses cookies so that we can provide you with the best user experience possible. Cookie information is stored in your browser and performs functions such as recognising you when you return to our website and helping our team to understand which sections of the website you find most interesting and useful.

Strictly Necessary Cookie should be enabled at all times so that we can save your preferences for cookie settings.

If you disable this cookie, we will not be able to save your preferences. This means that every time you visit this website you will need to enable or disable cookies again.